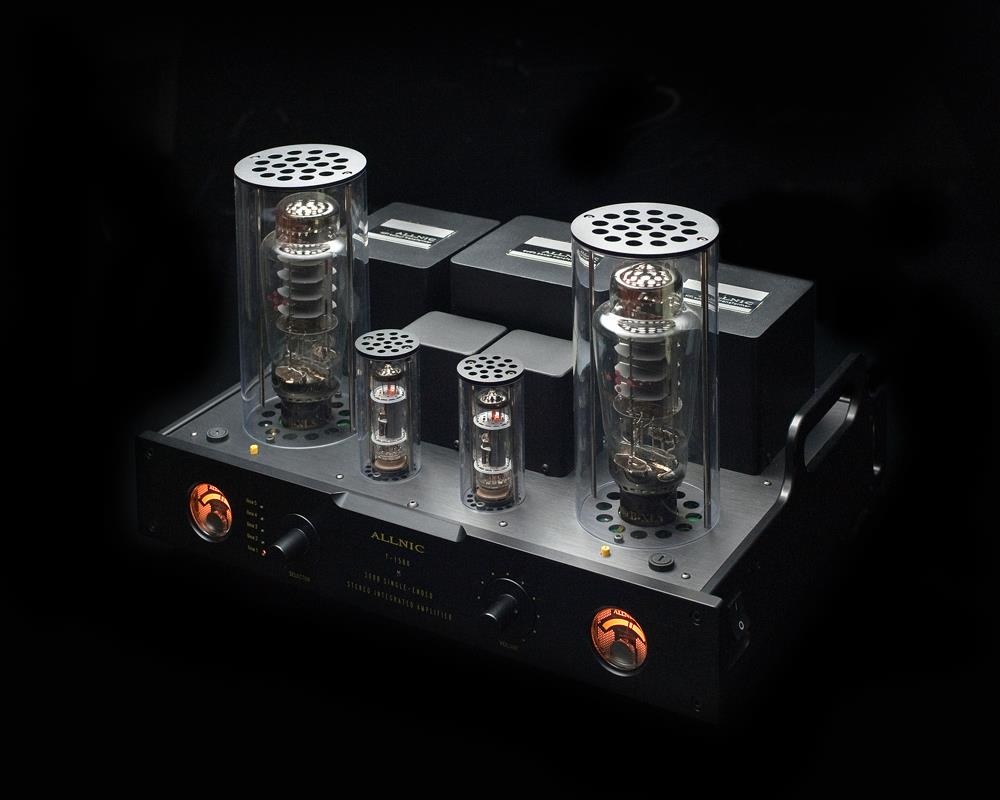 In 1916, Western Electric engineer G.W. Elmen, seeking a material that could be magnetized more easily, developed alloys of iron and nickel that came to be called permalloy. Later, permalloy became important for music reproducing systems. The recently introduced and now famous ‘amorphous cores’ are also based on nickel.

The name Allnic is derived from All Nickel core transformers, and all Allnic’s signal transformers are made with nickel alloy cores such as PC or PB permalloy.

Allnic believes that as a coupling device for amplifying stages, transformers are much better than capacitors. Permalloy transformers are well worth their high cost and difficulty of manufacture, because they transfer over 90% of signal and retain dynamics and fidelity, compared with capacitors and their less than 5% transfer efficiency. 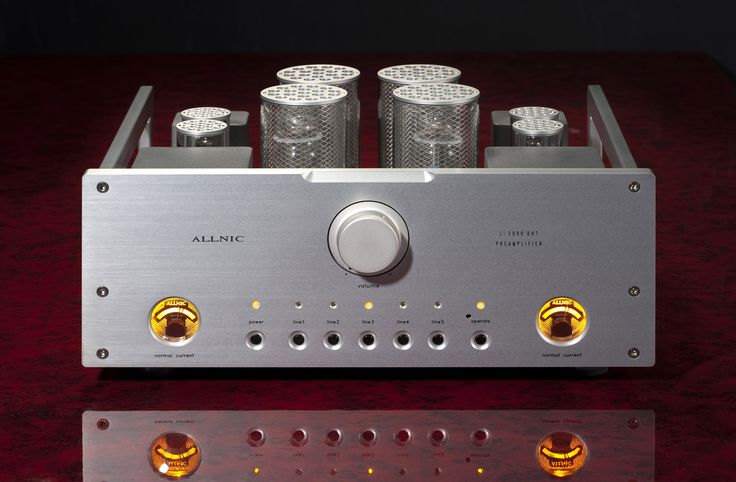 Allnic Audio Labs, founded in 1990 by Mr. K.S. Park, is based in South Korea. Previously, Mr. Park co-founded Silvaweld, a company renowned in its time for transformer-coupled and single-ended-triode tube designs.

After great success as head designer at Silvaweld, Kang Su Park went solo to pursue his masterplan. Allnic Audio Labs was formed with the intention of matching and, indeed, exceeding the heights achieved by any tube amp companies.

Mr. Park has not failed in his goals. We believe he has created some of the world’s finest valve equipment. His designs are truly unique, employing highly unusual tubes and design techniques which are simply too difficult or costly for others to even consider.

Legacy pieces like the astonishingly capable H-1201 and the ‘impossible to build’ H-5000 – tiny moving coil voltages married with normally noise ridden DHT tubes –  will go down as landmarks in the Hifi halls of fame.

The Allnic sound elicits all the superlatives that can be levelled at the very best vacuum tube designs but with an extra dynamism and sense of life which is rare at any price. Spookily natural and ‘at ease’, Allnic equipment removes itself from the mind’s eye and allows a deep and unhindered connection to the music. 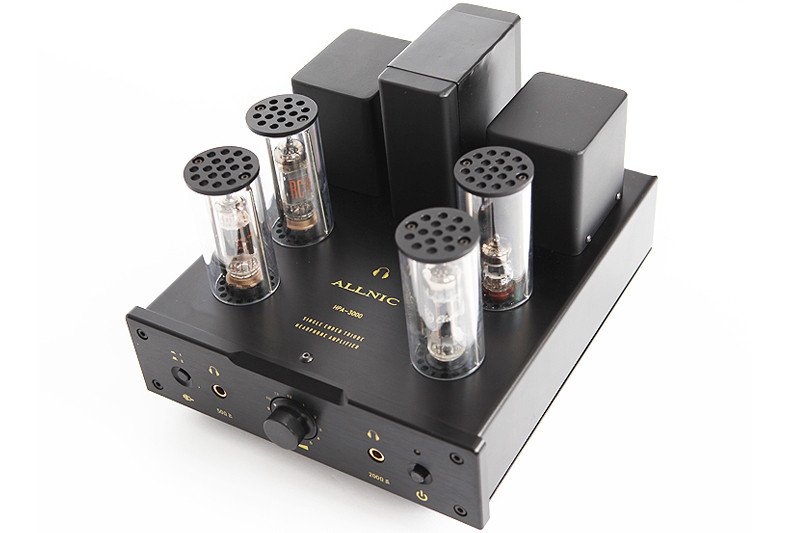 Although we started by making only tube amplifiers, we now design and produce a variety of exceptional audio products : 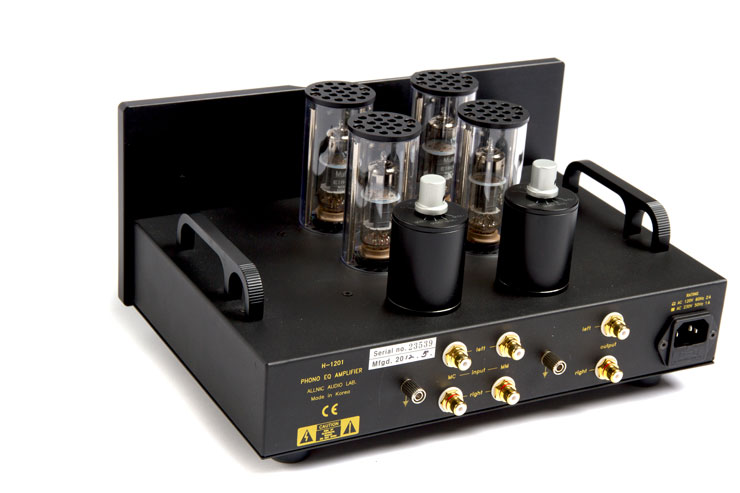 We acquired 2000 NOS Mullard E180CC tubes for this project. A great tube to be used with the new H1201 and our new HPA5000 headphone amplifier. These are excellent stable tubes with great life expectancy and wonderful sound that Mullard tubes are capable of. The 4 tubes are mounted in Mr Park’s patented anti microphonic tube sockets. The unit has borrowed the H1500 and H3000 step up transformers allowing for additional 22, 26, 28 and 32dB of gain on top of the H1201’s 40dB. This means for moving coil users, 62, 66, 68 and 72dB gain is available.

The feedback on the first 20 units sold and field tested is excellent. We have 2 owners of H3000’s that bought H1201 for secondary systems stating that the H1201 level of performance is solidly gratifying. It runs quiet, has beautiful mid bass and large sound staging. A WINNER! 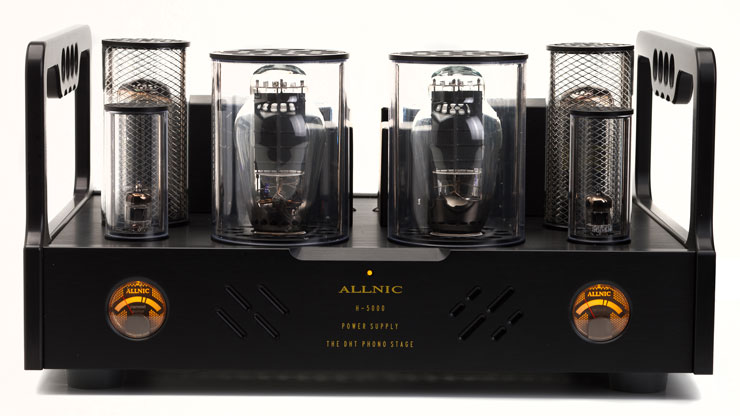 Introducing perhaps world’s finest Direct Heated Triode Phono Stage, the Allnic H-5000. Built to complement our DHT L-5000 line stage, A-5000 and soon to be A-10000 DHT amplifiers, this magnificent 2 piece hi performance multi input phono stage is sure to “Change the Game”

Please read of H-5000 details in the manual section of this site. This component being specialized and extra ordinary requires an in depth consultation with either myself or one of our DHT expert dealers. 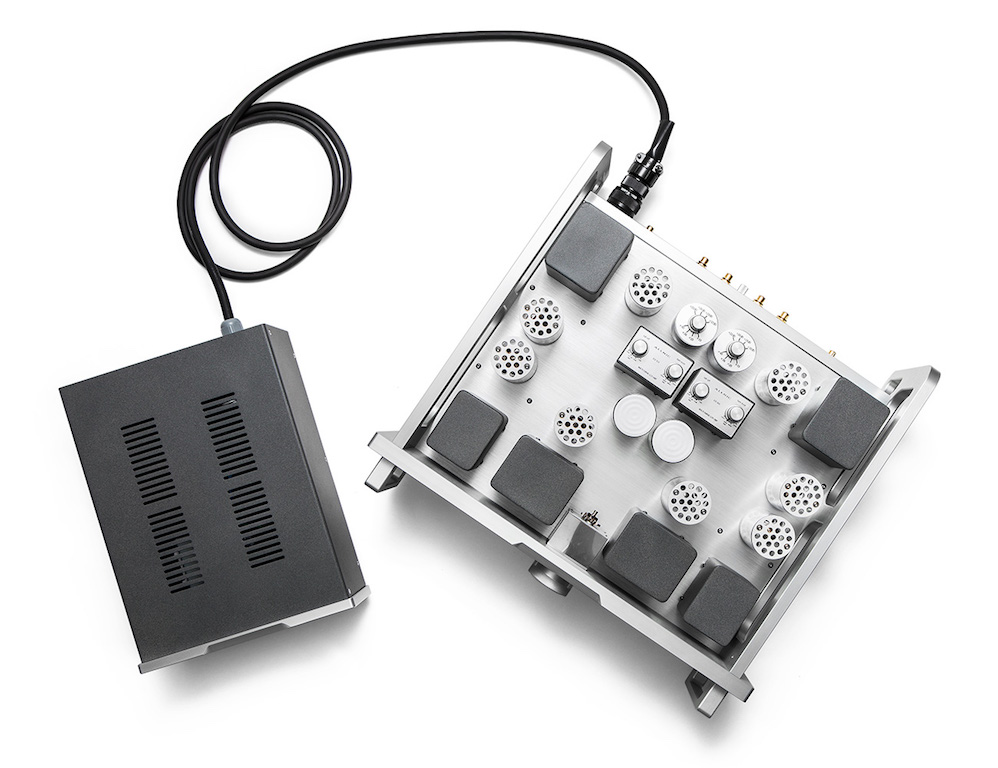 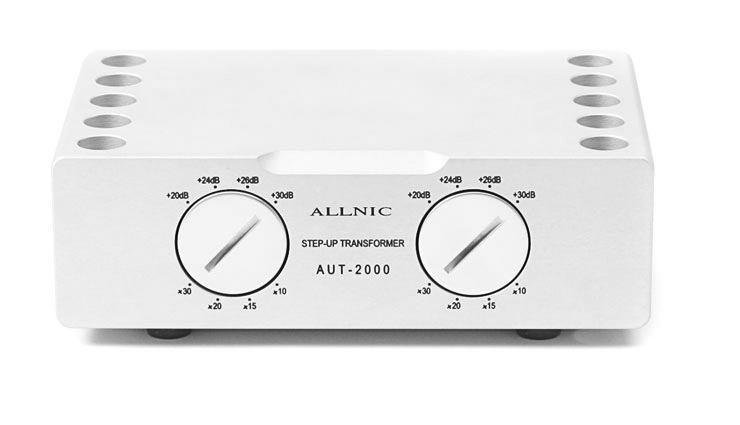 This is a custom nickel wound permalloy nickel transformer system that competes with the best. Allnic AUT-2000

These are the same transformers employed on our H-1500, H-3000 LCR phono equalizers. 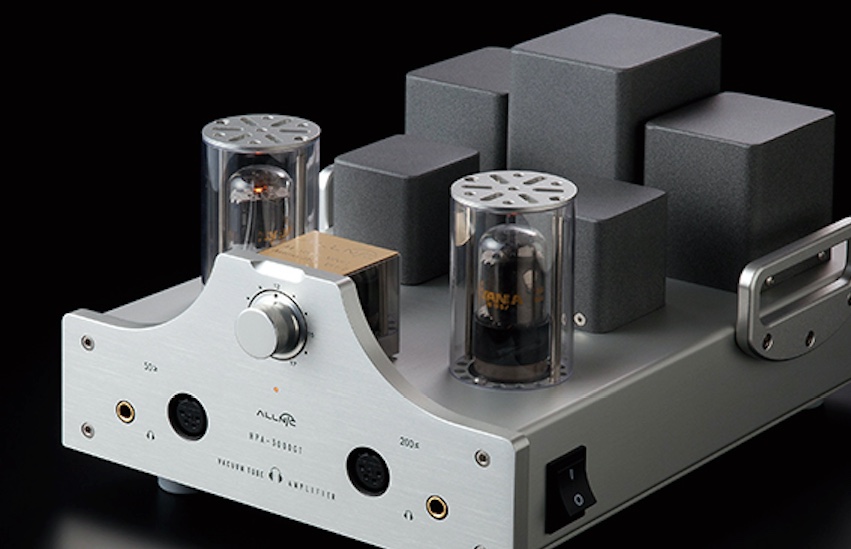 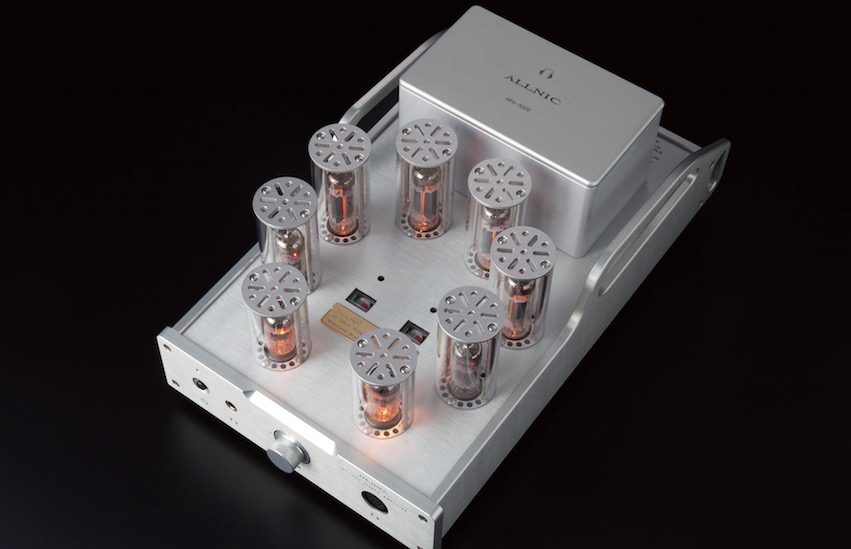 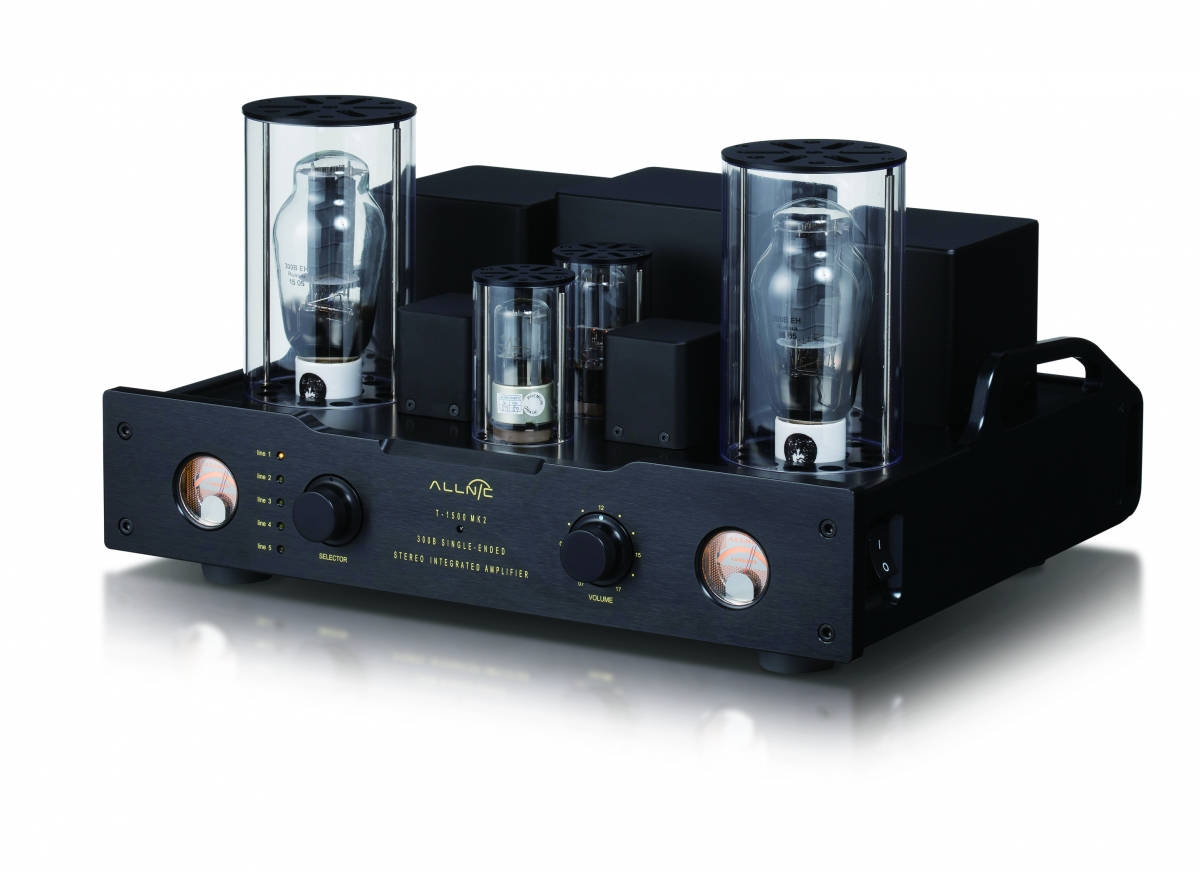 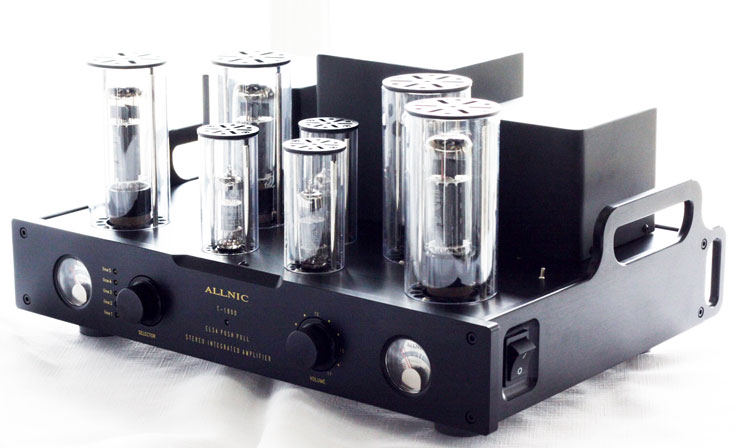 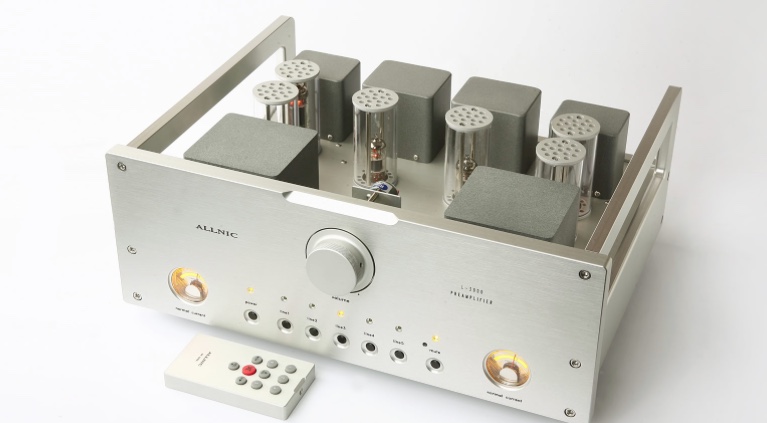 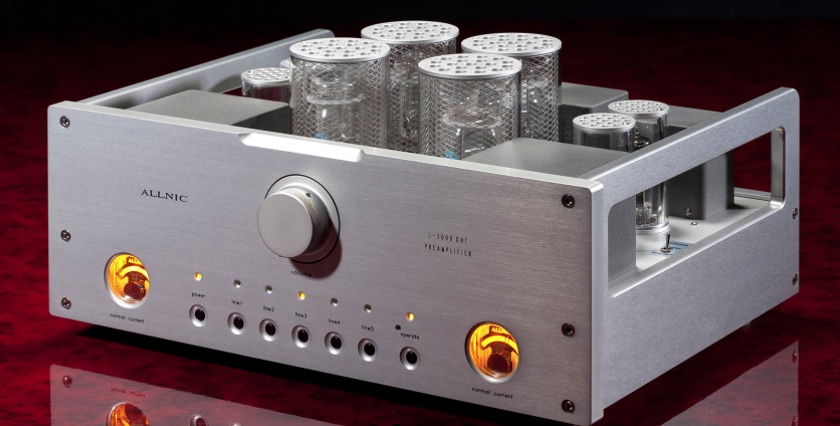 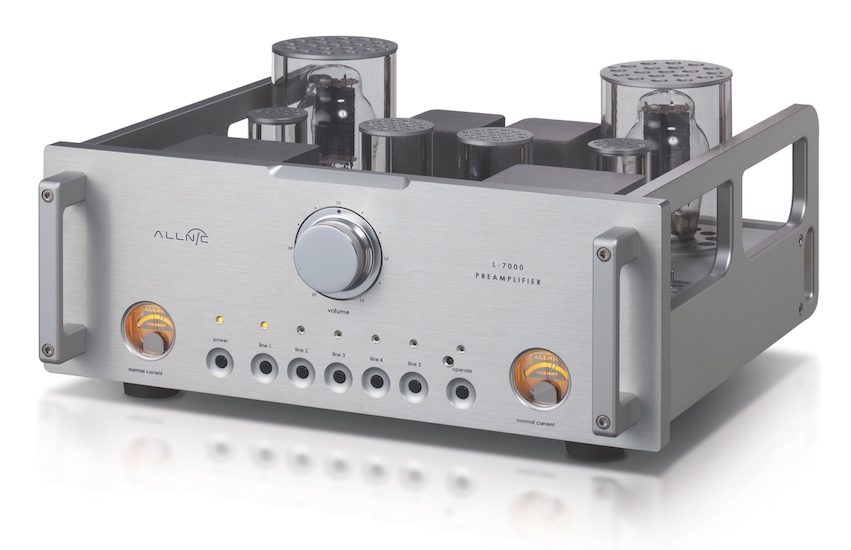 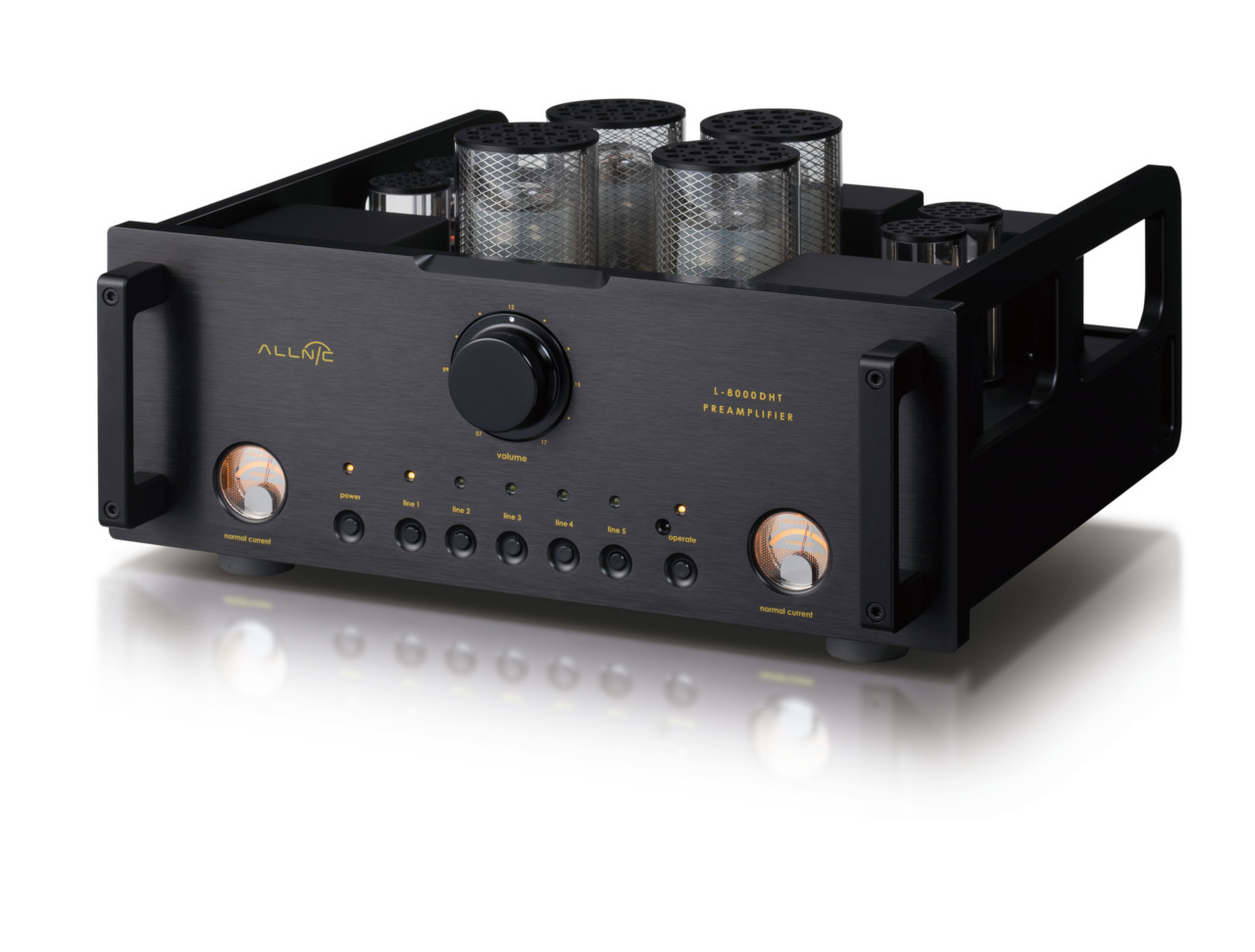 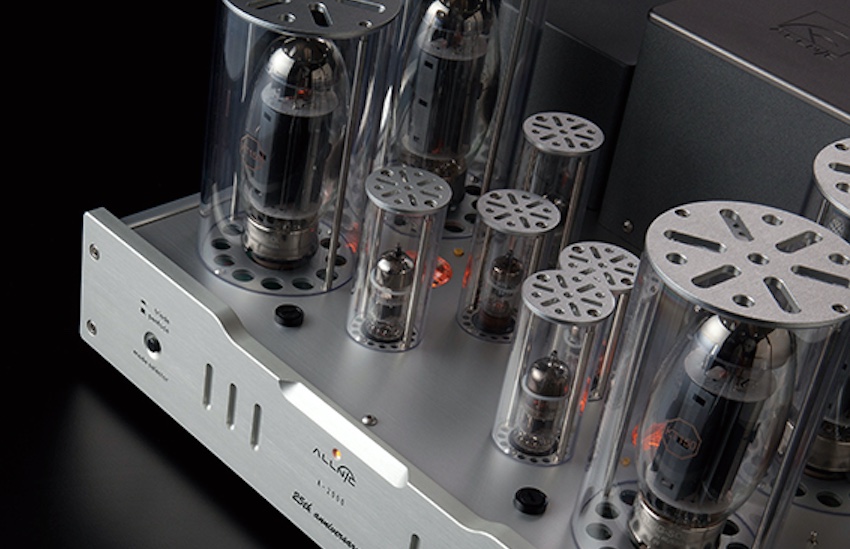 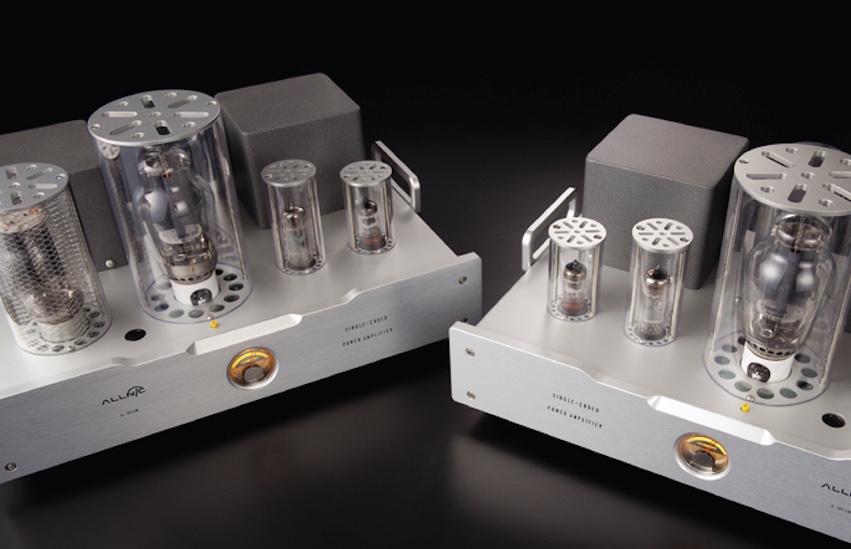 A-311 M series are all monoblock single-ended power amplifiers. All of them use DHT (direct heated triode) power tubes, such as 300B, PX25, and AD1 as output vacuum tubes, with selection of the output tube type by customer at time of order. 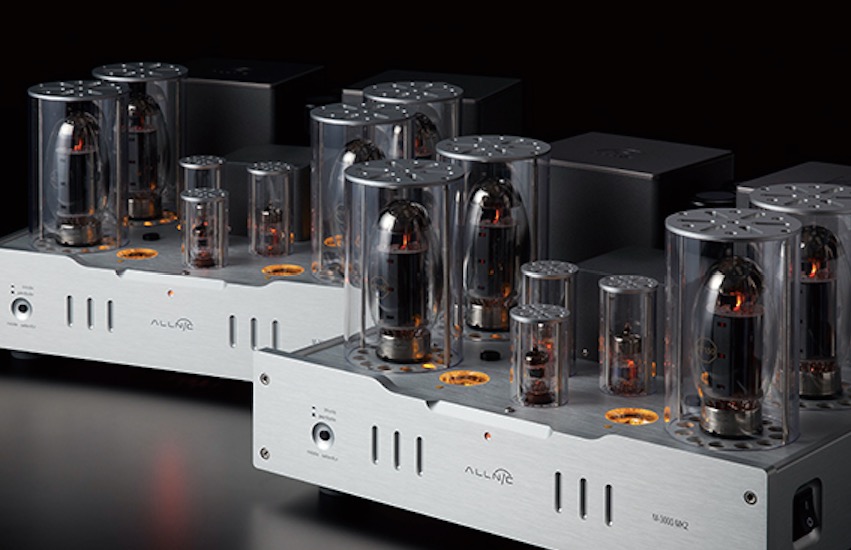 The M-3000 MK2 is one of Allnic’s famous 3000 series, world leading components with revelatory clarity, incredible dynamics and drive, and standard setting low noise and distortion. One of the first amplifiers to use the new KT-150 power tube, the M-3000 MK2 offers massive, stable, resolute power in the proverbial velvet glove. With “on-the-fly” pentode/triode switching, the M-3000 MK2 delivers 200 watts into 8 ohms in pentode mode, and more than 90 watts of “SET like” power output in triode mode. In either mode, the M-3000 MK2’s virtues will amaze with power, grace, finesse, lifelike dynamics and amazing micro-detail. 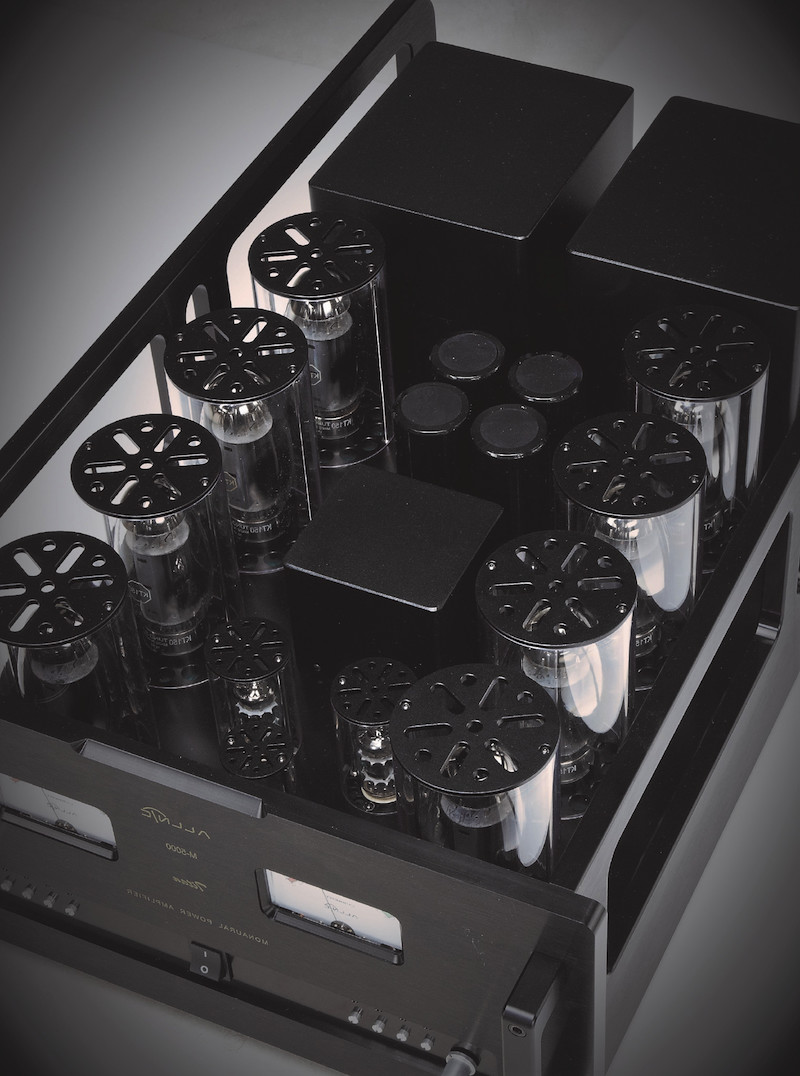 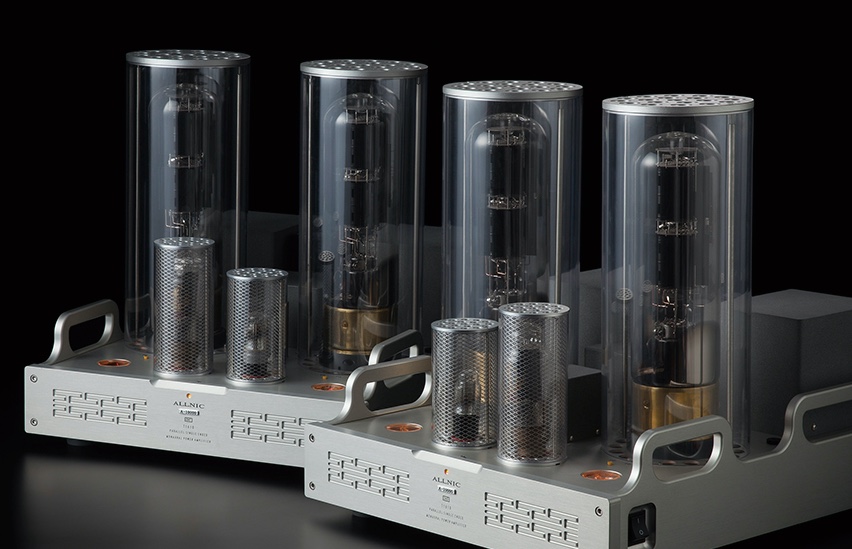 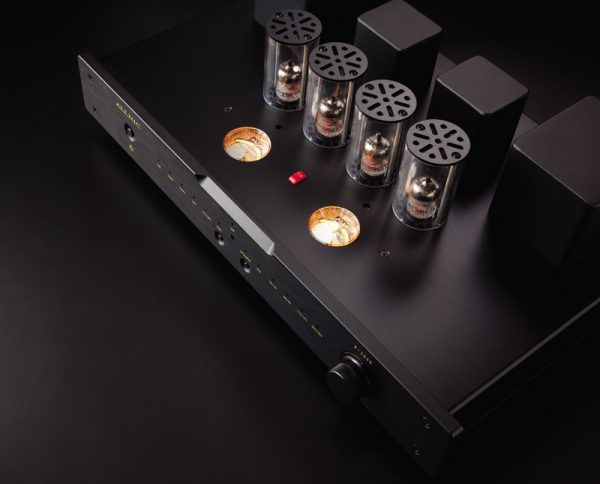 Allnic’s junior D-3000 DAC designed down from the flagship D-5000. This is a stunningly good performer with an exceptional analog output section, and great value for money at the price point. Comes with remote control.

The D5000 DHT gives us all that one would expect from Allnic and a DHT circuit, an extremely vital and alive sound, extended at the bottom and in the highs, incredibly spacious and holographic, very real sounding with fantastic texture and tonal colour and no shortage of dynamics and drive. KS has perfected this source so that it conjures forth the melody, tune and rhythmical flow in even the most complex and discordant of music. This means a DAC that boogies, grooves, swings, rocks and sucks you into the music in the most addictive way. All the hifi stuff is there in spades but the biggest thing that strikes you with the D5000 is just how melodious it is. It demands your investigation no matter what level you may be shopping at. 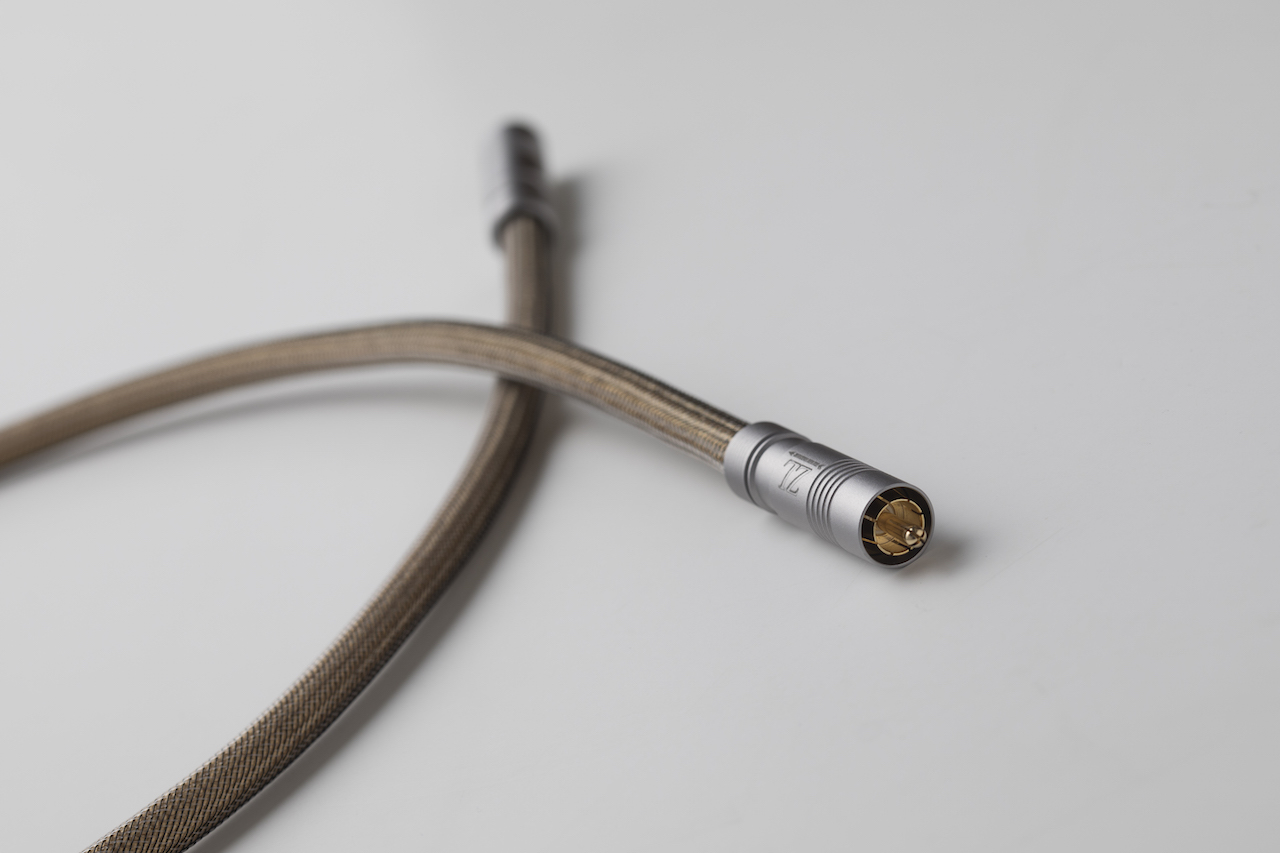 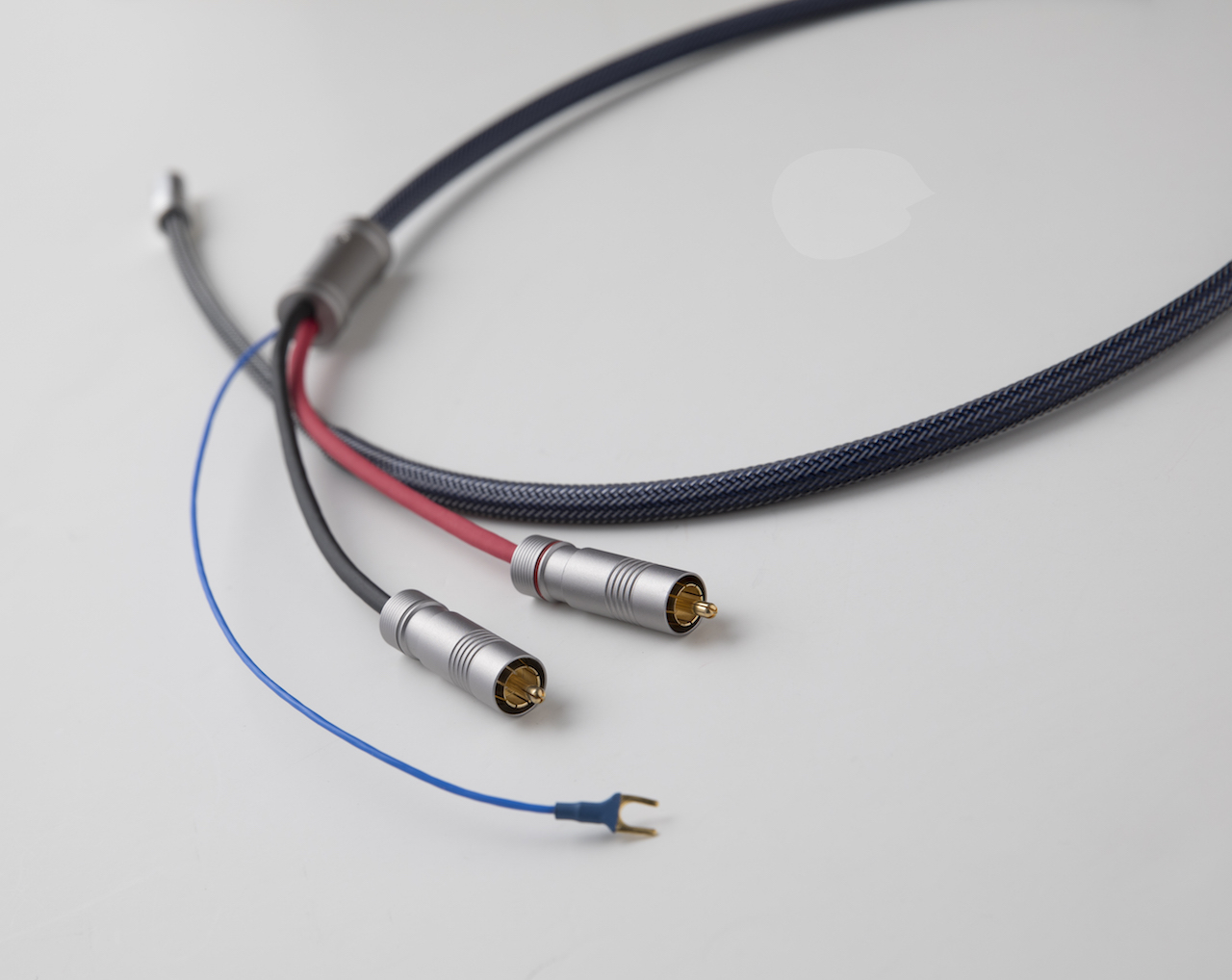 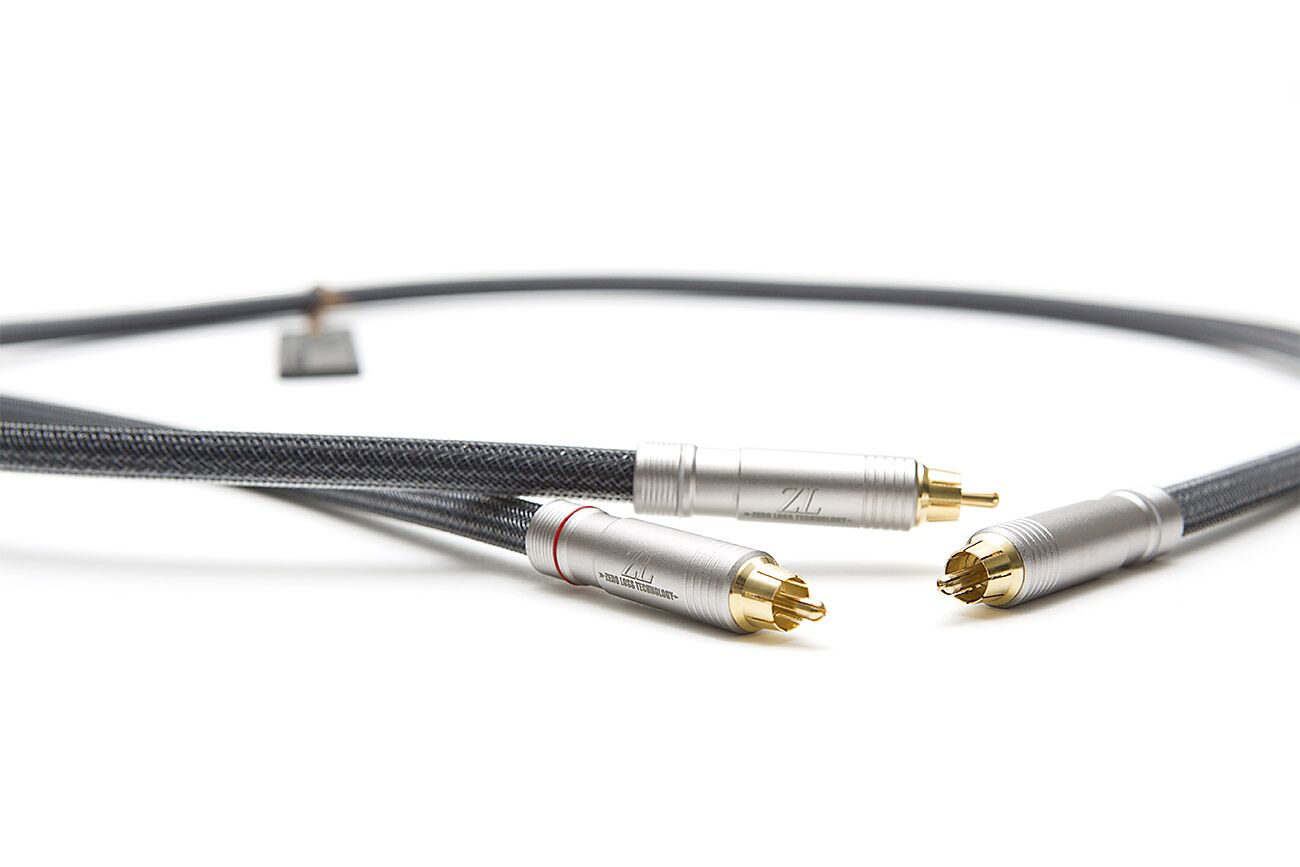 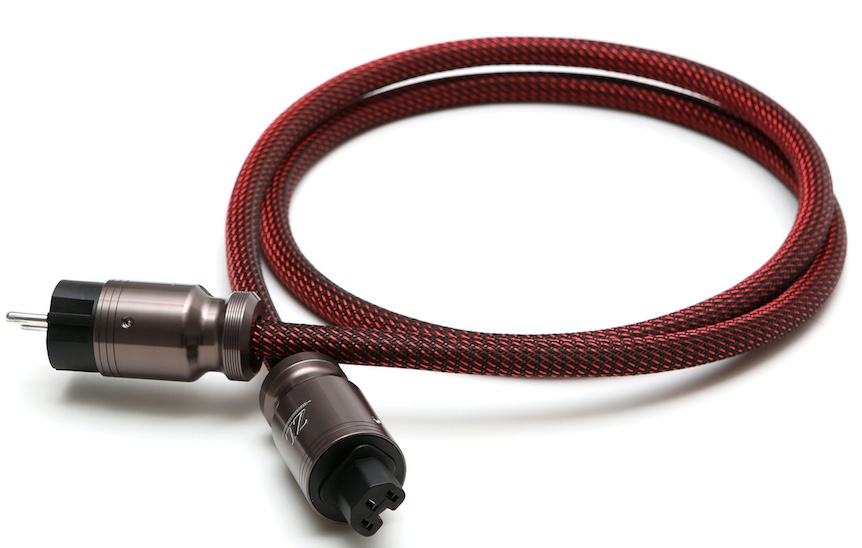 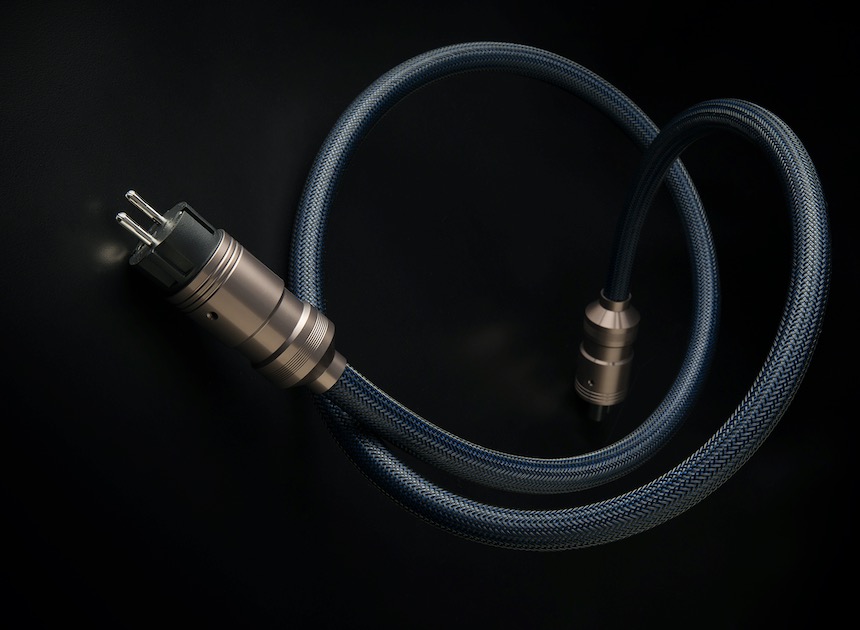 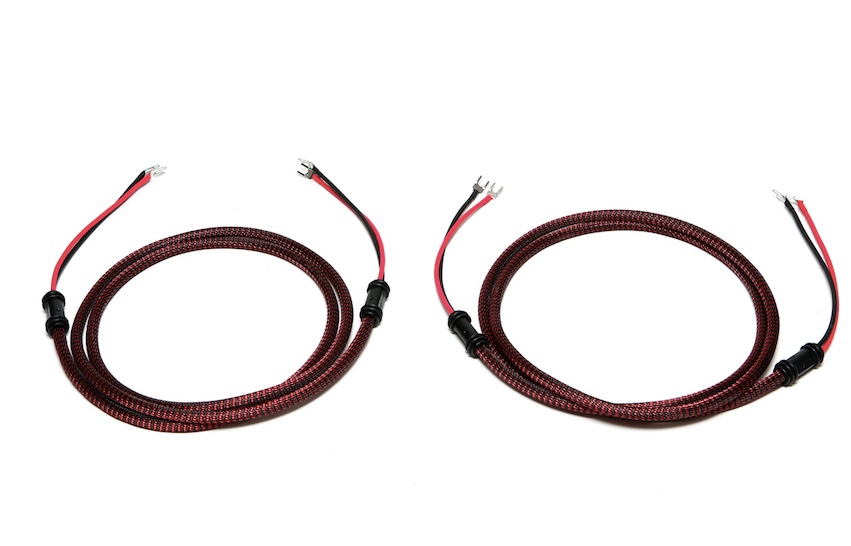 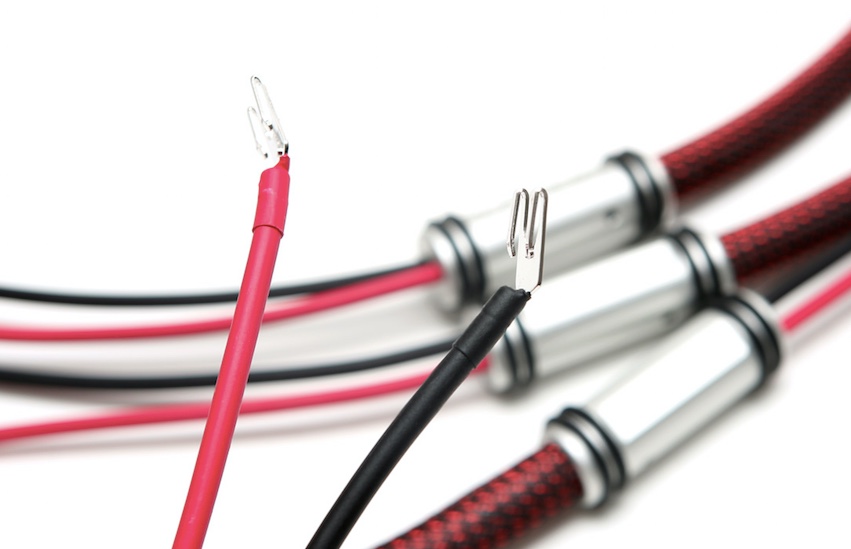 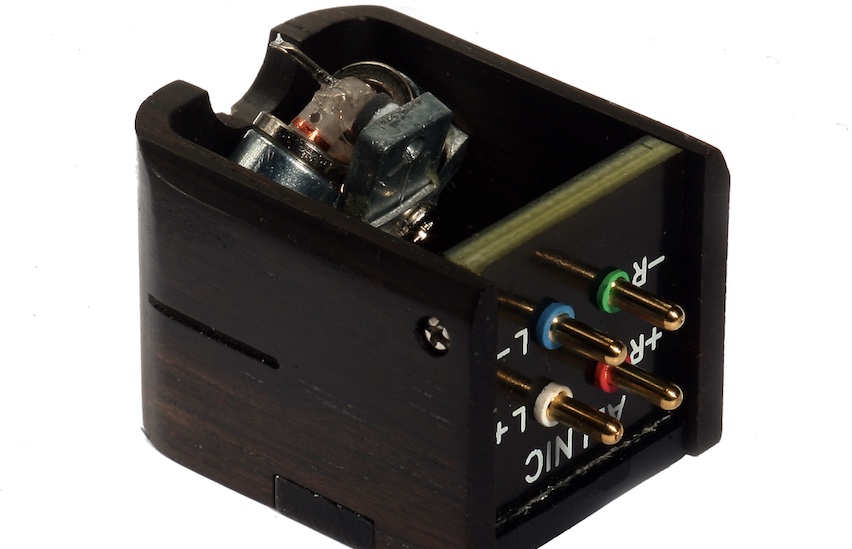 Many cartridge manufacturers boast of using special materials, good tips and solid bodies, etc, and not of their superior conception, that is, of the rationale for their cartridges’ design and construction. 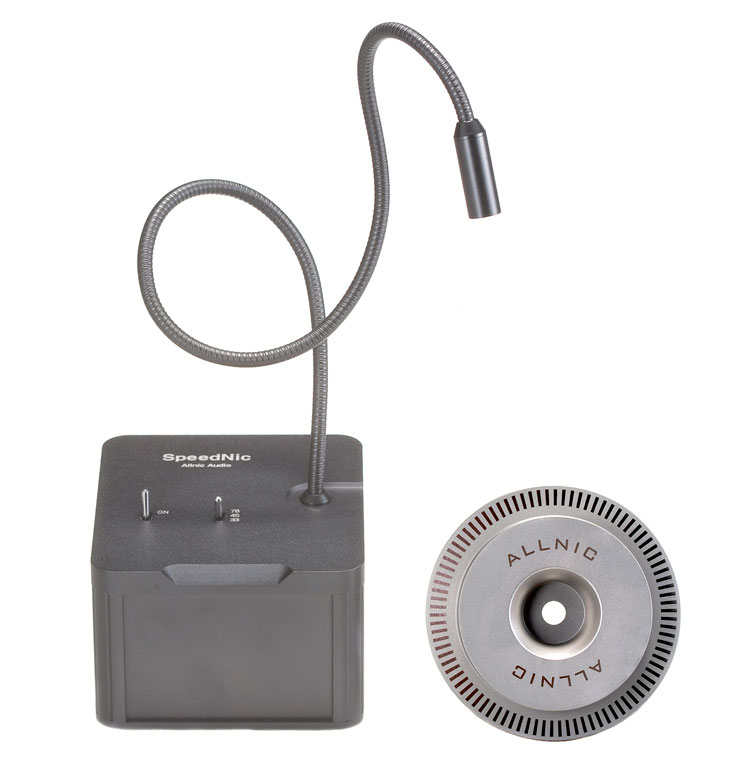